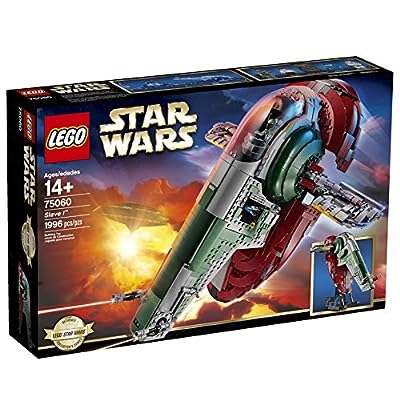 Reenact the capture of Han Solo in Celebrity Wars: Episode V The Empire Strikes Back as well as take off from Bespin with the carbonite-imprisoned Rebel hero in the freight hold. Includes 4 minifigures with weapons: Boba Fett, Bespin Guard, Stormtrooper as well as Han Solo.